The ability to have global modules helped us re-use many similar sections of the website in different templates. It’s really a time saver when you only need to update one instance of a module and it updates all templates where this module is used. 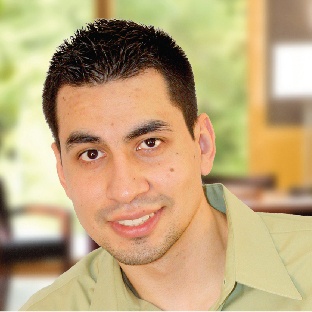 Ready to inspire the web?

Submit your COS site!