Rethink the Way You Work: An Interview with the CEO of Basecamp, Jason Fried

As designers and developers, I'm sure you've all heard of, if not used, Basecamp. Basecamp is a software company most notably known for its project management tool. But, Basecamp is more than just a great asset sharing site. It's the brain child of Jason Fried, a CEO who is passionate about challenging the status quo in the workplace.

Who is Jason Fried?

His passion began at 14 when he started working in a local shoe store.  "The owner was always looking over everyone’s shoulder. She had an intense distrust for everyone, and just thought that we were all ripping her off,” Jason said about his boss at the time.“It was not a comfortable place to work ... she made this environment by creating paranoia. Her default was to assume that everyone was terrible."

While most of the kids his age were thinking about how to survive their freshman year of high school, this experience at work led Jason to start to thinking about things like employee happiness and productivity. He made a vow that when he built a company of his own one day, the culture would be different.

In 1999, Basecamp started as a web design firm called 37Signals. During this time, 37Signals released Basecamp, a project management software. Soon, the revenue acquired via Basecamp surpassed the revenue they were gaining through web design. Since then, they're created many different soft wares outside of just Basecamp.

In 2010 he released his book REWORK, which quickly became a New York Times bestseller and changed the way a lot of companies work. Today he spends most of his time outside of work talking about methods to make employees happier and more productive.

Jason joined Hubspot on The Growth Show, our free business podcast, to talk about why meetings are toxic, why work doesn’t actually get done at work, and more. As designers and developers, we thought that Jason's insights would be valuable to challenge how you think about work culture, project process and management. Highlights from this episode include:

Want more recaps of the latest episodes of The Growth Show? Check 'em out here. 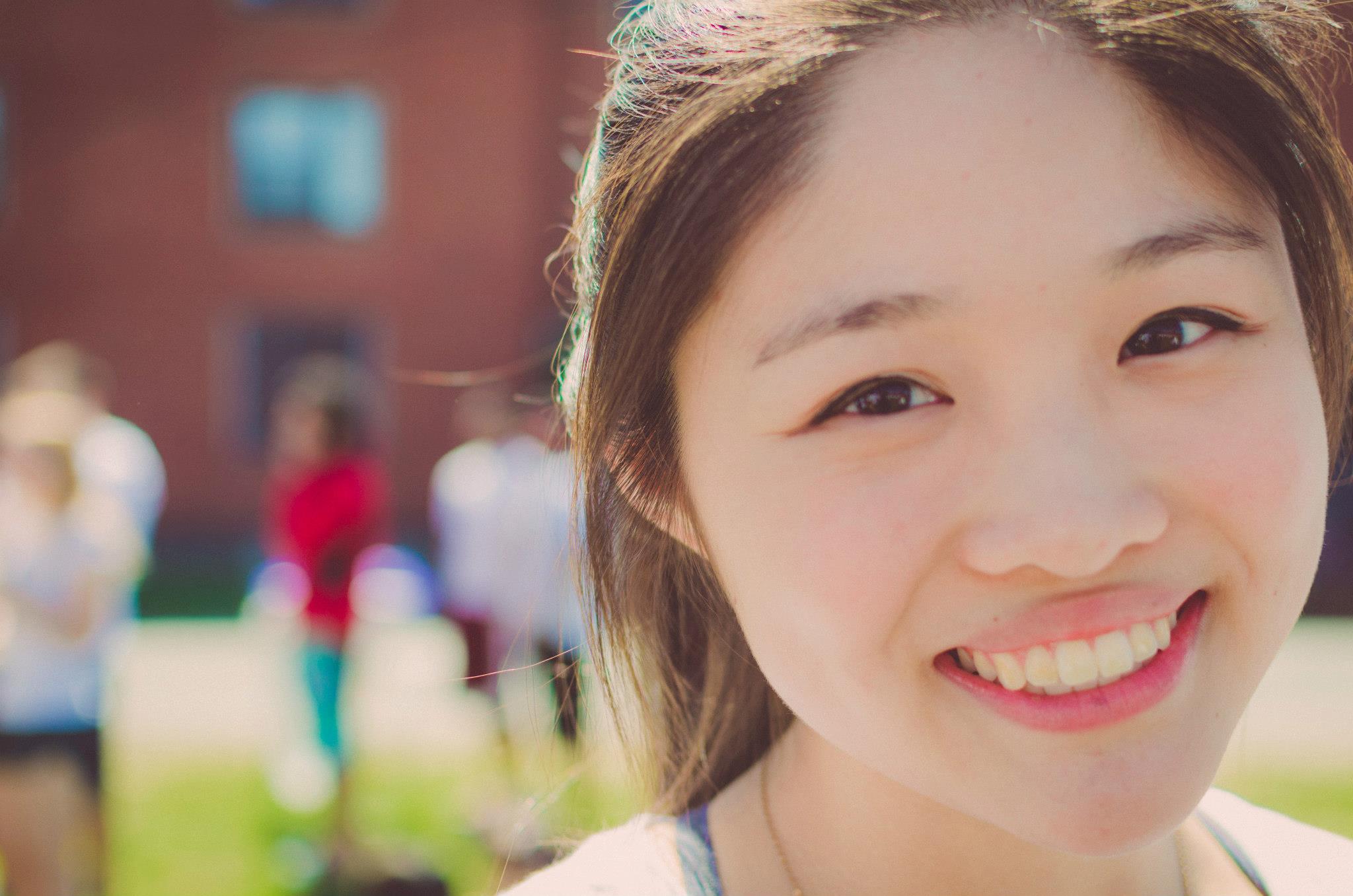 Christie Wang is a passionate marketer who currently attends Tufts University. When she's not at Hubspot or Tufts University, you can find her on a long training run along the Charles River.